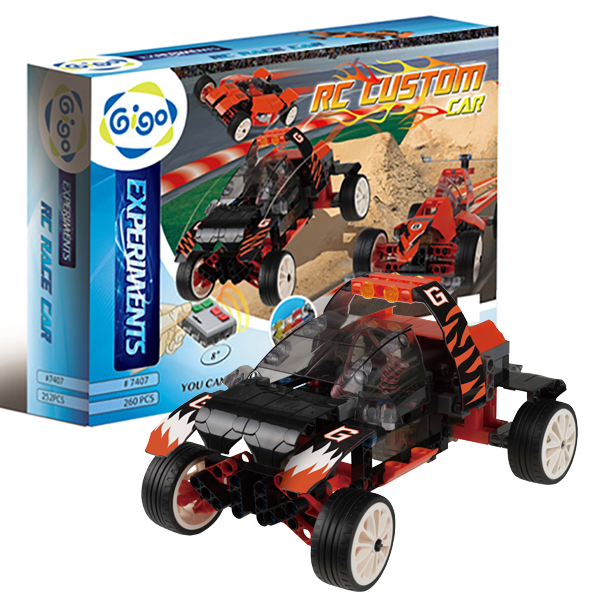 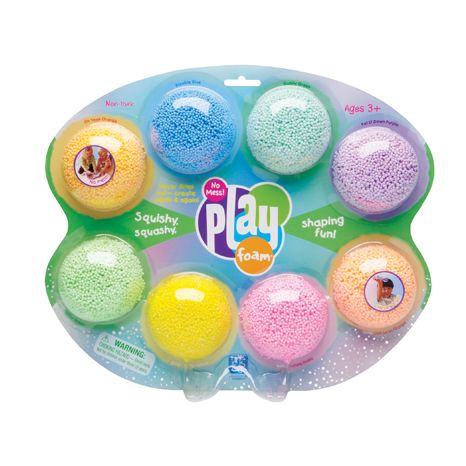 Discover the forces of water and air with the Gigo Water Power Mini set!

The hydro power in this set utilizes the principles of air and water pressure so that after kids complete their models, they can play freely inside or outdoors. The all new nozzle design allows angle adjustments to change the movement direction of models.

There are 6 models so that children can learn the basic concepts of air pressure and hydro kinetics through play. Hydropower or water power (from the Greek: ύδωρ, “water”) is power derived from the energy of falling water or fast running water, which may be harnessed for useful purposes. Since ancient times, hydropower from many kinds of watermills has been used as a renewable energy source for irrigation and the operation of various mechanical devices, such as gristmills, sawmills, textile mills, trip hammers, dock cranes, domestic lifts, and ore mills. A trompe, which produces compressed air from falling water, is sometimes used to power other machinery at a distance.

In the late 19th century, hydropower became a source for generating electricity. Cragside in Northumberland was the first house powered by hydroelectricity in 1878 and the first commercial hydroelectric power plant was built at Niagara Falls in 1879. In 1881, street lamps in the city of Niagara Falls were powered by hydropower. Since the early 20th century, the term has been used almost exclusively in conjunction with the modern development of hydroelectric power. 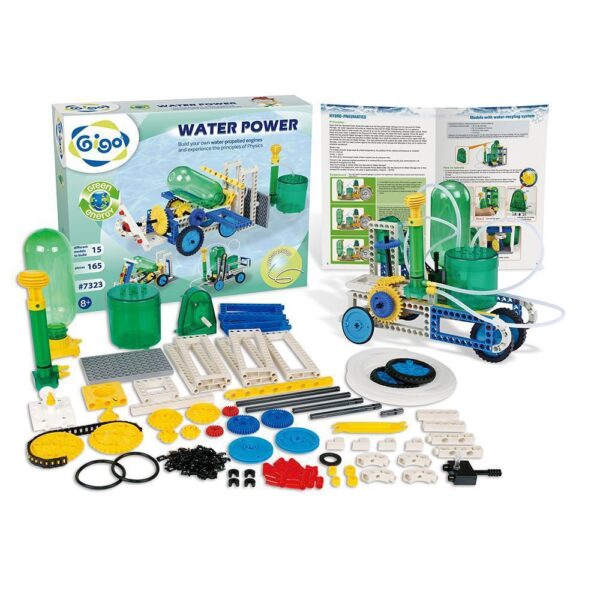 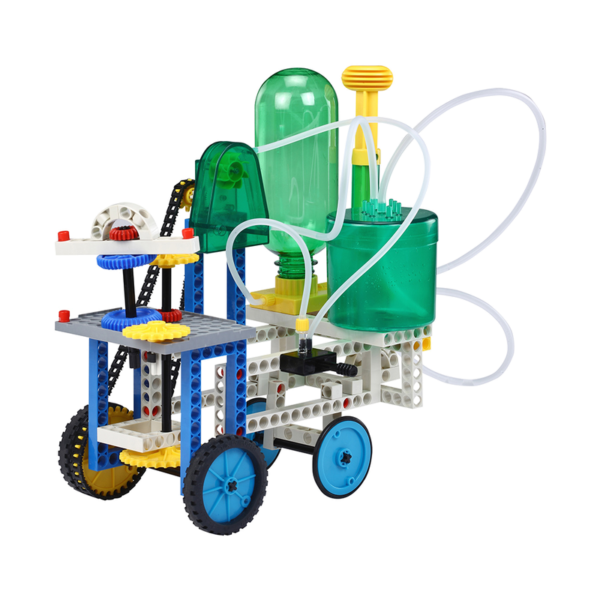