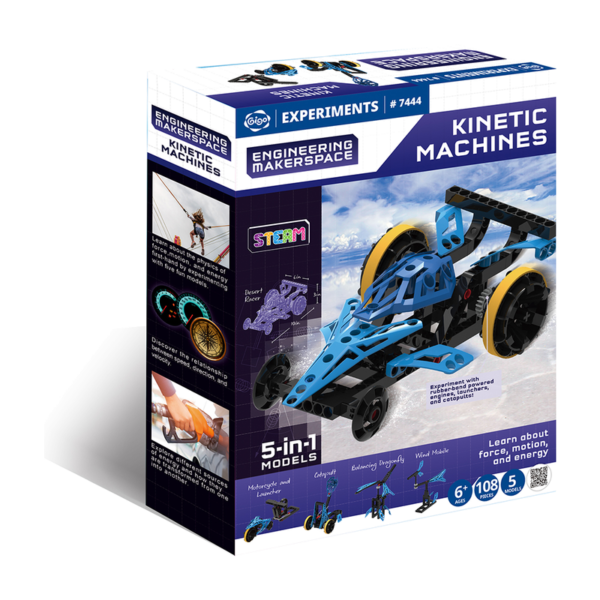 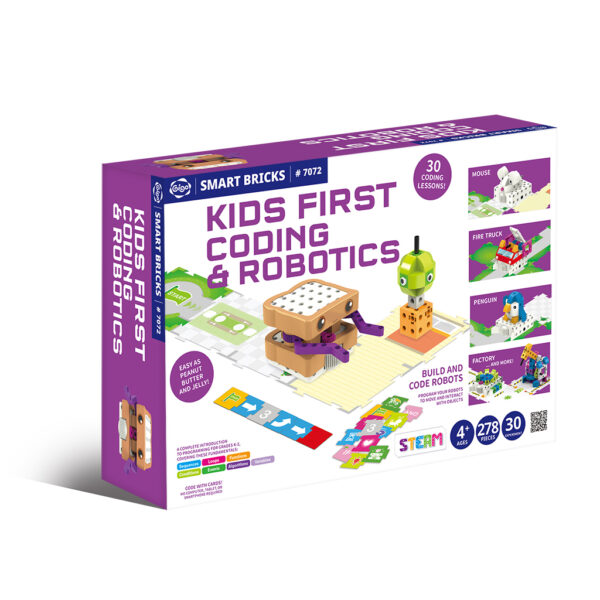 Construct ten out-of-this-world machines and learn about the physics of levers and linkages. A battery-powered motor box powers the models.

Build an alien insectoid-bot that crawls on six legs.

Create an alien raptor model with wings that move up and down.

Assemble a cool grabber claw with a scissors mechanism.

A 48-page manual guides your model building and experiments with step-by-step illustrated instructions. 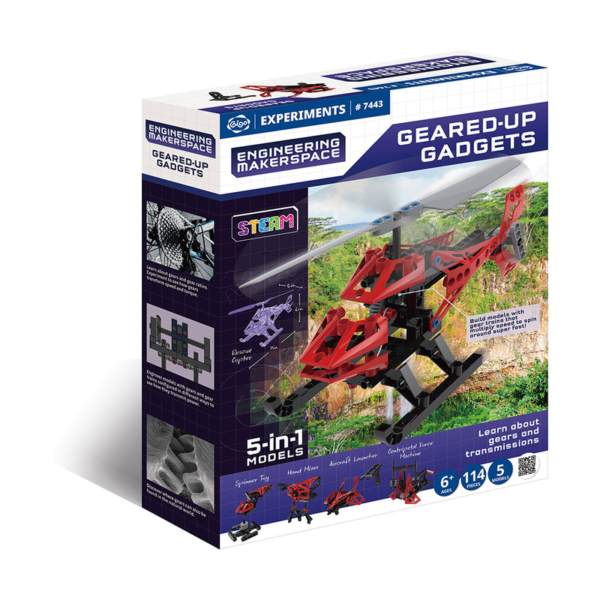 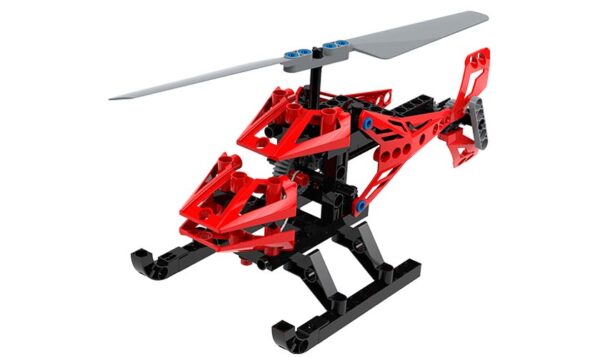 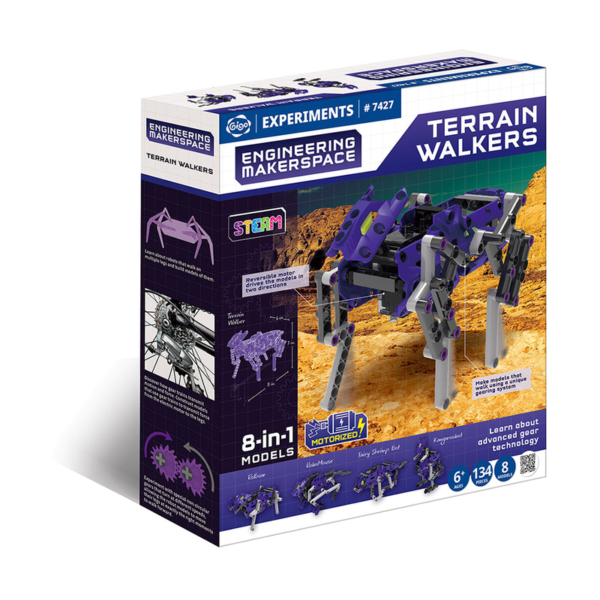 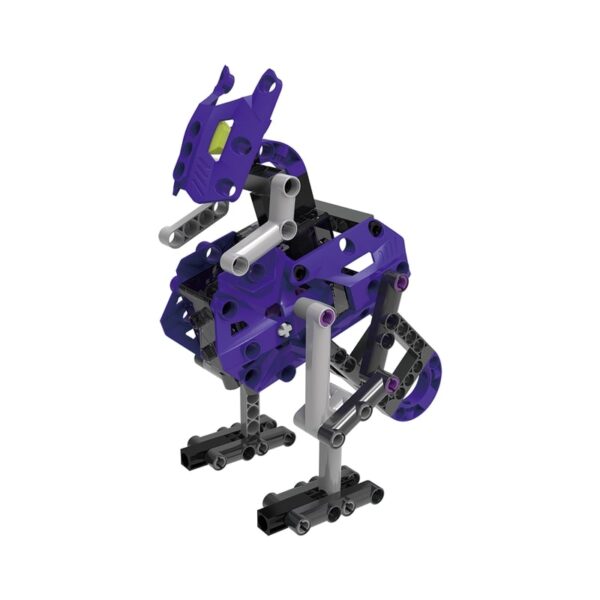 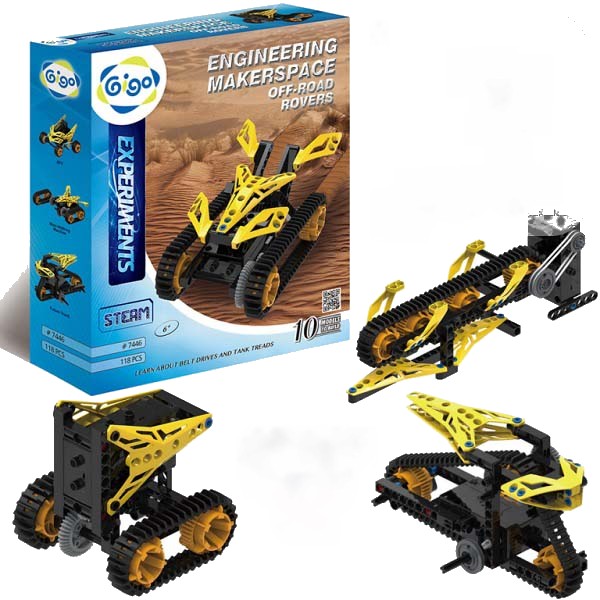 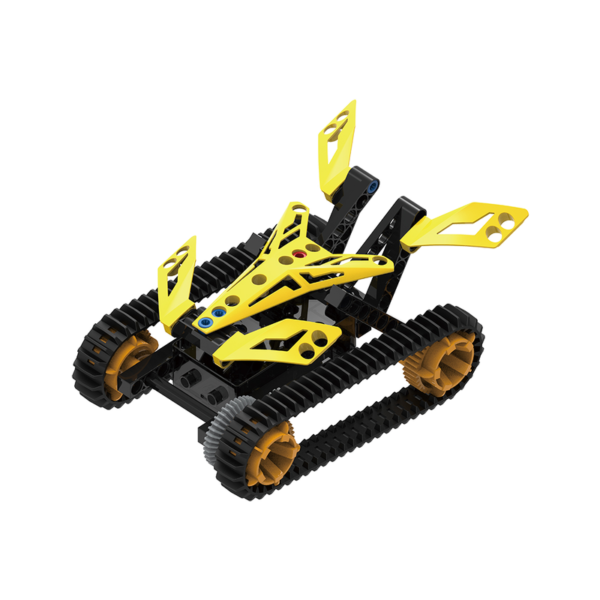 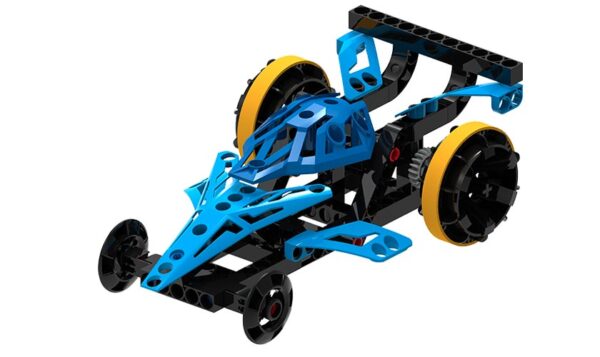