8 robotic models with related applications introduce children to the world of robots. An app-driven ultrasonic sensor commands the robots to perform specific actions in response to their surroundings. The child-friendly app interface includes 8 built-in programs to learn basic programming logic. It also gives you the option to create your own programs.
Add to wishlist
SKU: 407437 Categories: Gigo Education, STEM Educational Toys, Toys for boys, Toys for girls Tags: 8+, Gigo
Description

Kids code the programs using an easy,visual programming app on a tablet or smartphone,which connects to the robot models via a wireless Bluetooth connection. Using the app interface,you can program the robots you build to behave based on the feedback coming from the ultrasound sensor. 2 DC motors and Bluetooth(TM) battery box included. Required 3 AA/LR06 batteries – not included. 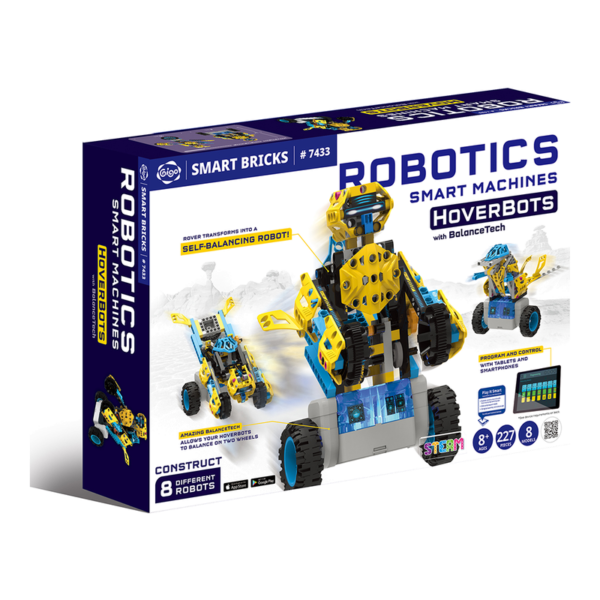 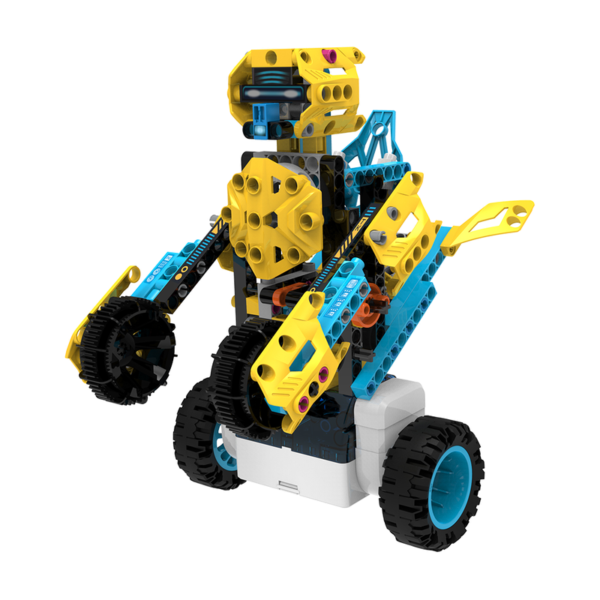 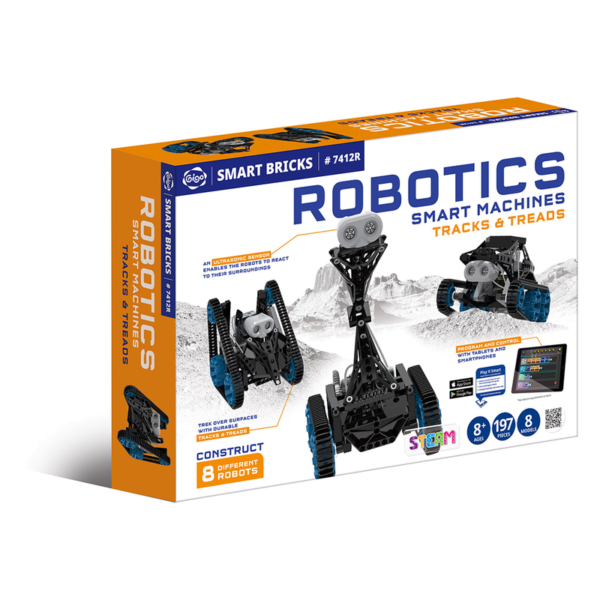